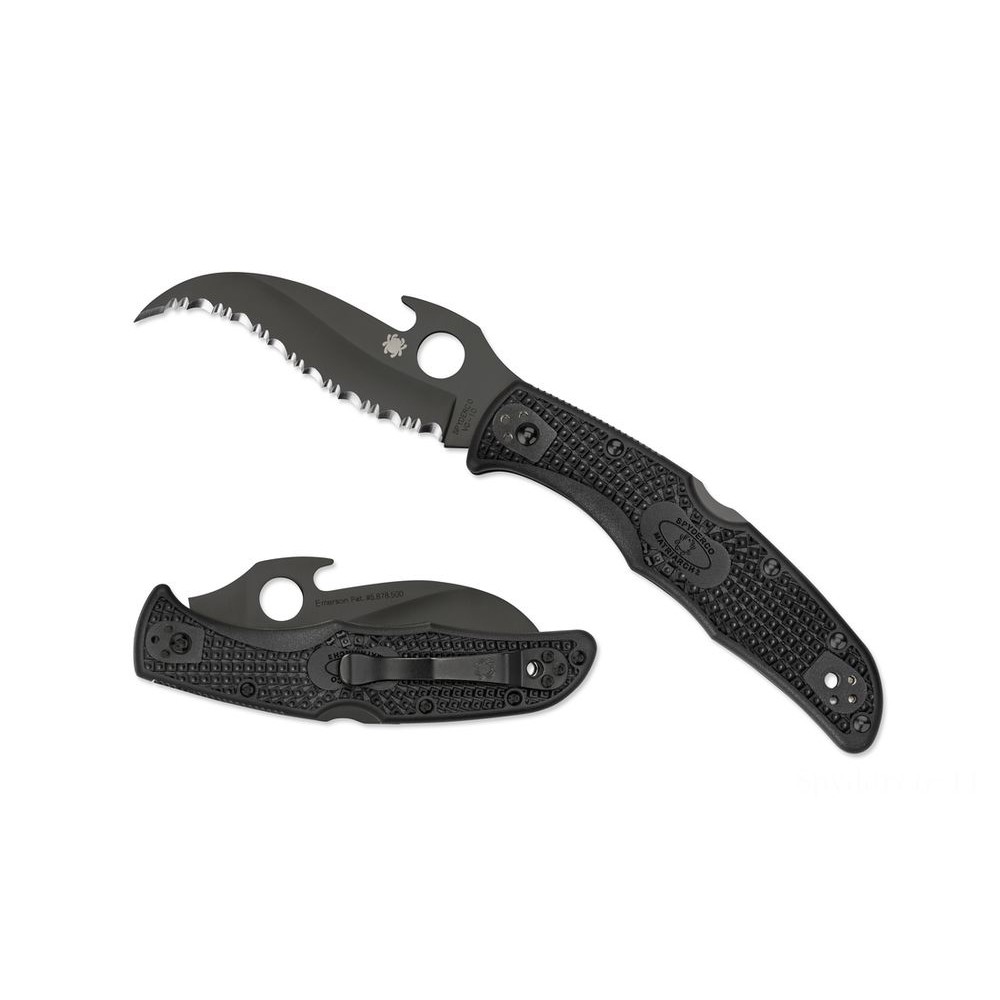 The culmination of years of evolution and refinement, the Spyderco Matriarch 2 with Emerson Opener and Black Blade is one of the most formidable personal-defense tools ever made. It traces its lineage back to the revolutionary Civilian folding knife, which was specifically developed as a survival tool for undercover narcotics officers. The Civilian’s distinctive Reverse “S” blade was later integrated with an injection-molded fiberglass-reinforced-nylon (FRN) handle to create the original Matriarch.

The Matriarch 2 combines an aggressive VG-10 stainless steel Reverse “S” blade with the lightweight handle of Spyderco's best-selling Endura 4. Ernest Emerson’s patented Emerson Opening feature supercharges the design with an integral hook on the back of the blade that automatically opens it when the knife is drawn from the pocket. Adding a stealthy black titanium carbonitride (TiCN) coating to the blade and other metal hardware eliminates reflection and makes this knife ideal for use in high-risk environments where light discipline is a concern. 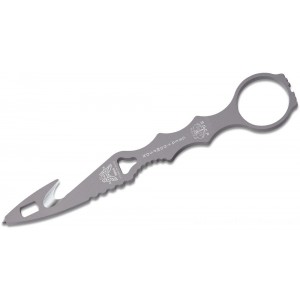 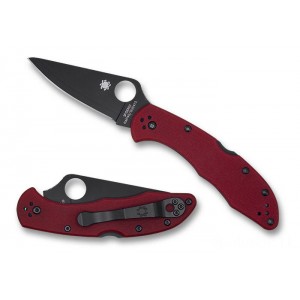 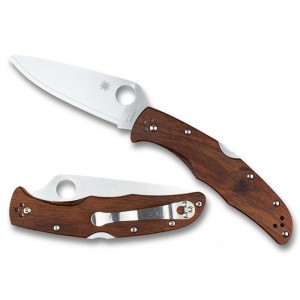 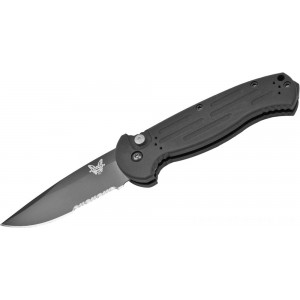 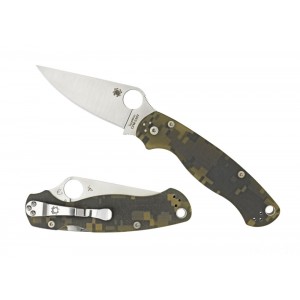 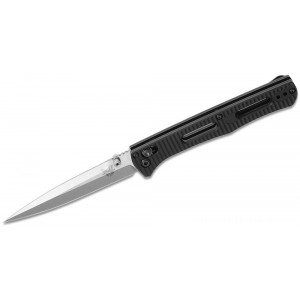 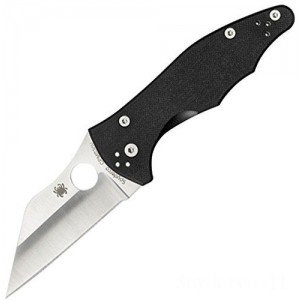 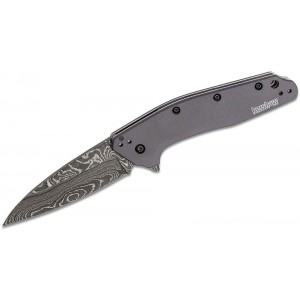 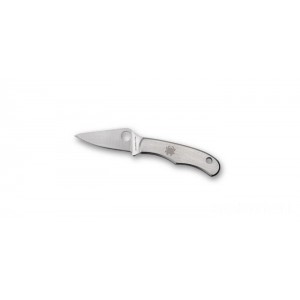 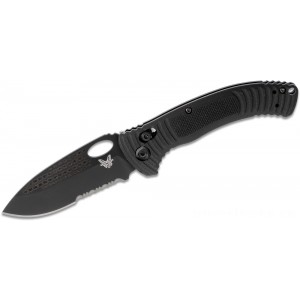 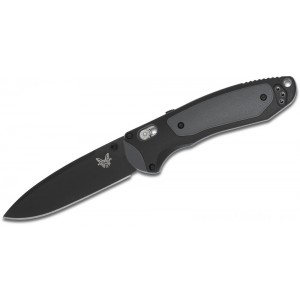 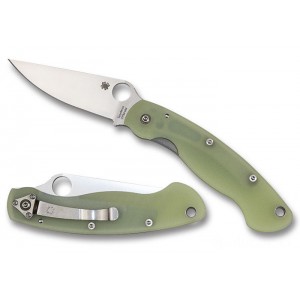 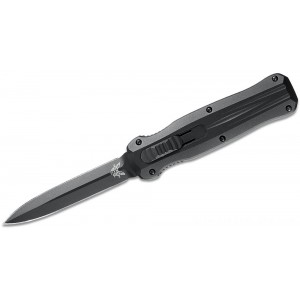 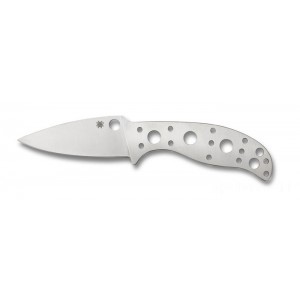 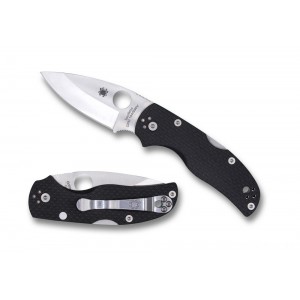 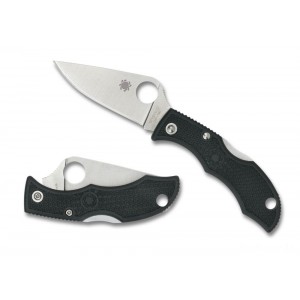 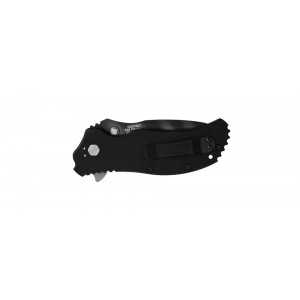 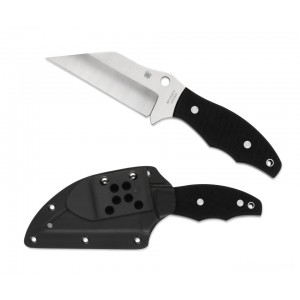 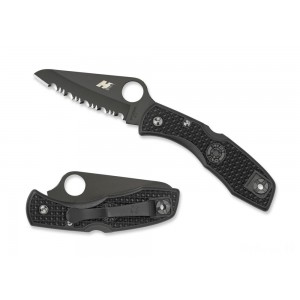 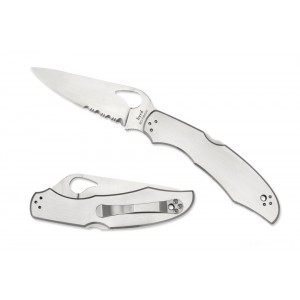