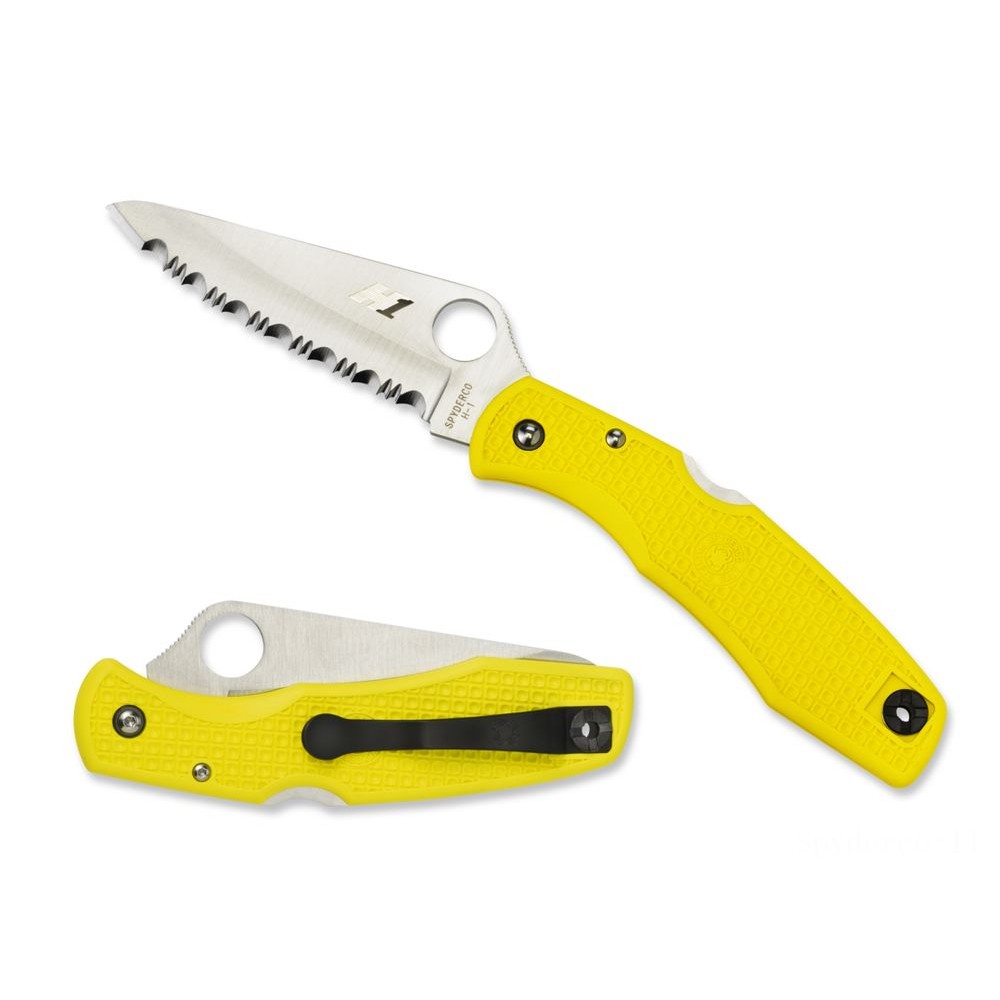 A big myth in the knife world is that out there somewhere is a knife that seriously cuts but cannot rust. Knives claiming these super powers are usually made with steels that are unable to hold a cutting Edge for any measurable amount of time. Finally a steel foundry in Japan called Myodo Foundry makes this myth a reality with the introduction of a new steel called H1. H1 steel is a PH steel, meaning it is a precipitation-hardened steel. "Huh" you ask? Utilizing .1% nitrogen instead of carbon to harden the steel, it reaches a Rockwell hardness of 57-58rc. Spyderco uses H1 on its new C91 Pacific Salt model.

It's Plain Edge or Spyder Edge and is similar in shape and size to Spyderco's best-selling Endura model but with a slightly more rounded tip. All internal steel parts are treated as well making them impervious to rust and pitting and of course, salt. Those challenged by cleaning and maintaining their knives will find the Pacific Salt stays rust-free even if put away wet. The blade's hole is enlarged to 14mm for easier opening/closing with gloved, wet or cold hands. Textured in a checkerboard pattern, the yellow FRN handle has a grippy texture and is fitted with a reversible titanium pocket clip which positions for right-handers and lefties. The addition of a lanyard hole offers a backup method of attachment (thong or lanyard cord) for use around water where once dropped, a knife is often lost or elusively hard to retrieve. 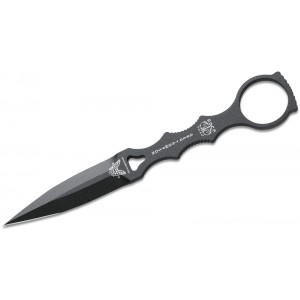 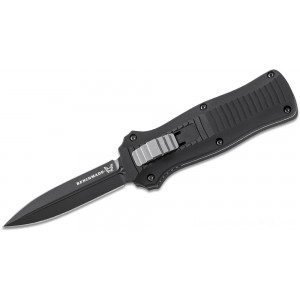 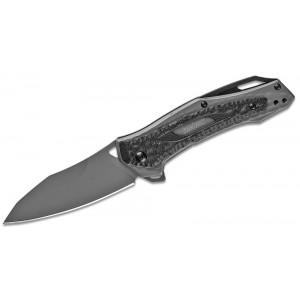 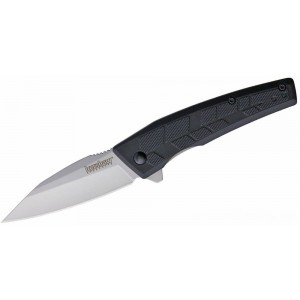 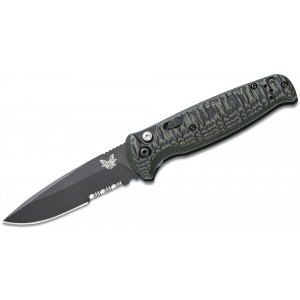 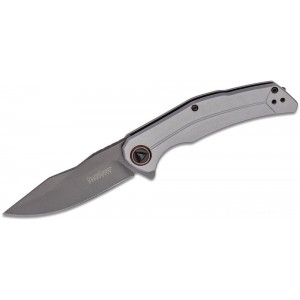 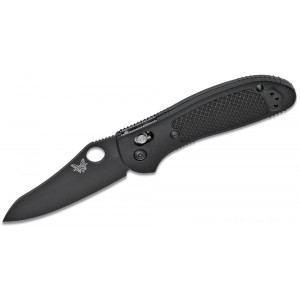 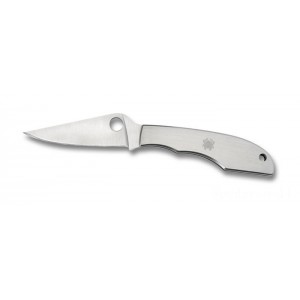 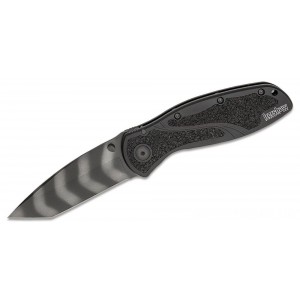 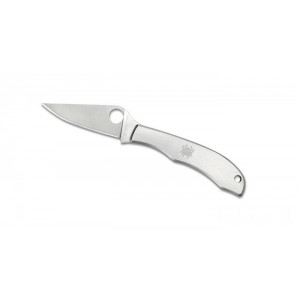 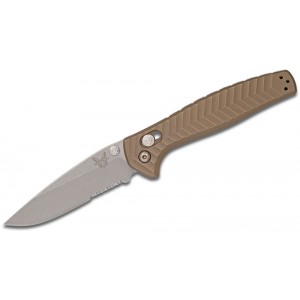 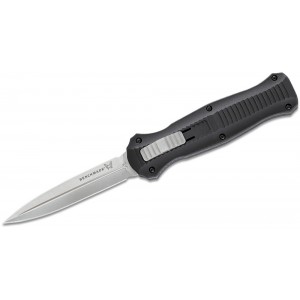 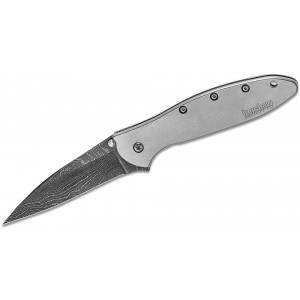 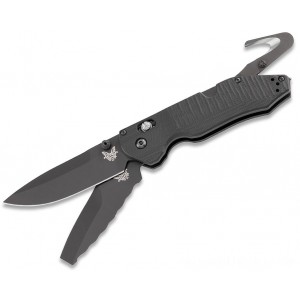 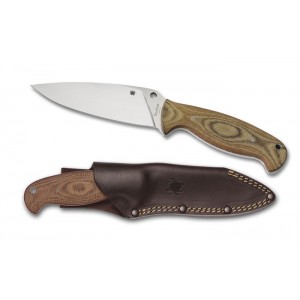 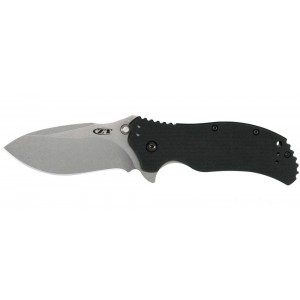 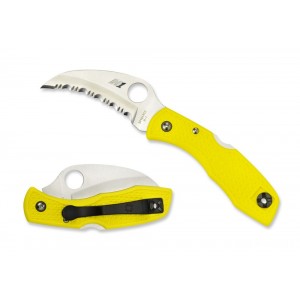 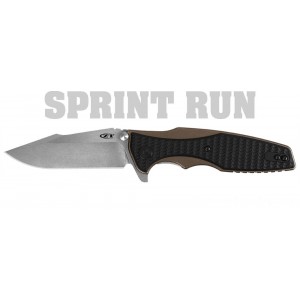 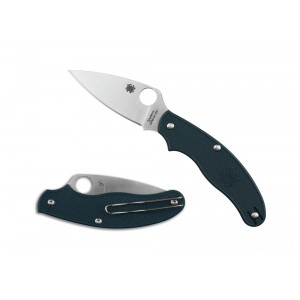 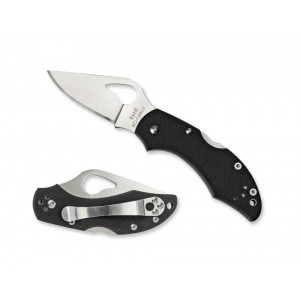